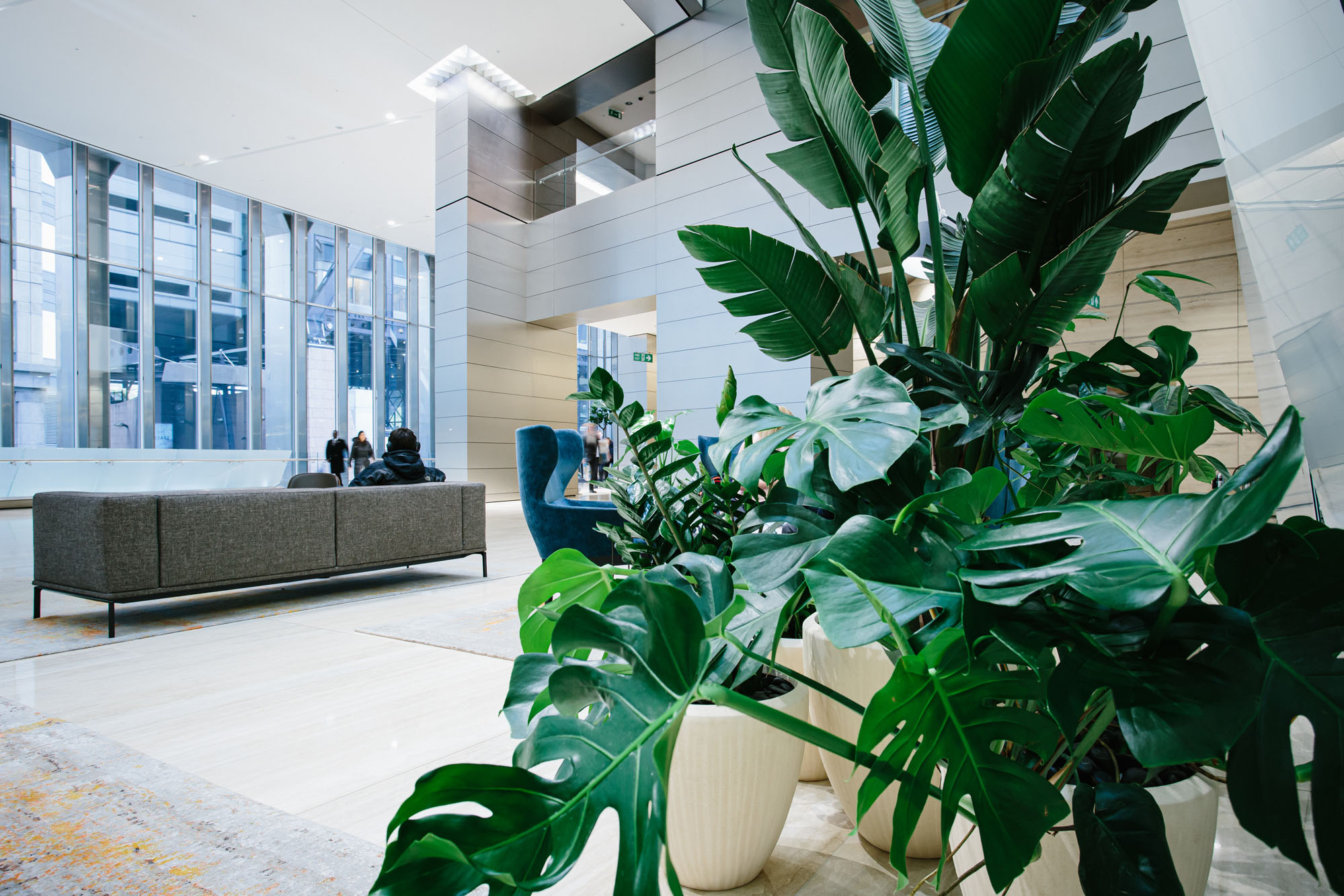 The iconic Broadgate Tower is one of the City of London's most impressive buildings, so we were delighted to bring our biophilic approach to their space.